Gert was born in 1964 and he gained his Higher Education diploma in 1986. For a few years he worked as a buyer in the shoe retail industry and, in 1990 he started to work for Randstad Temporary Employement Agency.

First he started there as an intermediary and in 1993 he became manager for several branches. From 1998 untill the beginning of 2000 he worked as a personnel manager for a subsidiary company from Randstad. A large percentage of his time was spent coaching employees on a one to one basis.

It was during this time that his interest in education and training began to develop. From 1995 he provided 3 day trainingsessions for intermediaries working for Randstad; an activity he executed in conjunction with his regular job.

When Randstad decided to out-source these training programs, Gert decided to follow his heart and become a fulltime trainer and coach.

From early 2000 untill early 2007 he worked for Van den Broek & partners and not long after he joined GITP Development & training. In both organizations he had the position of senior trainer/coach/advisor.

The beginning of ‘the crisis’ in 2010 lead to a restrucuring of his job at GITP. The changes were not ones aligned to Gert’s values and as a result he decided to become an independent trainer and coach.

Gert and Van den Broek & partners agreed to continue their collaboration on a freelance basis and up to day Gert continues to collaborate with GITP on various projects. From the onset Gert had a busy freelance coach and training agenda. 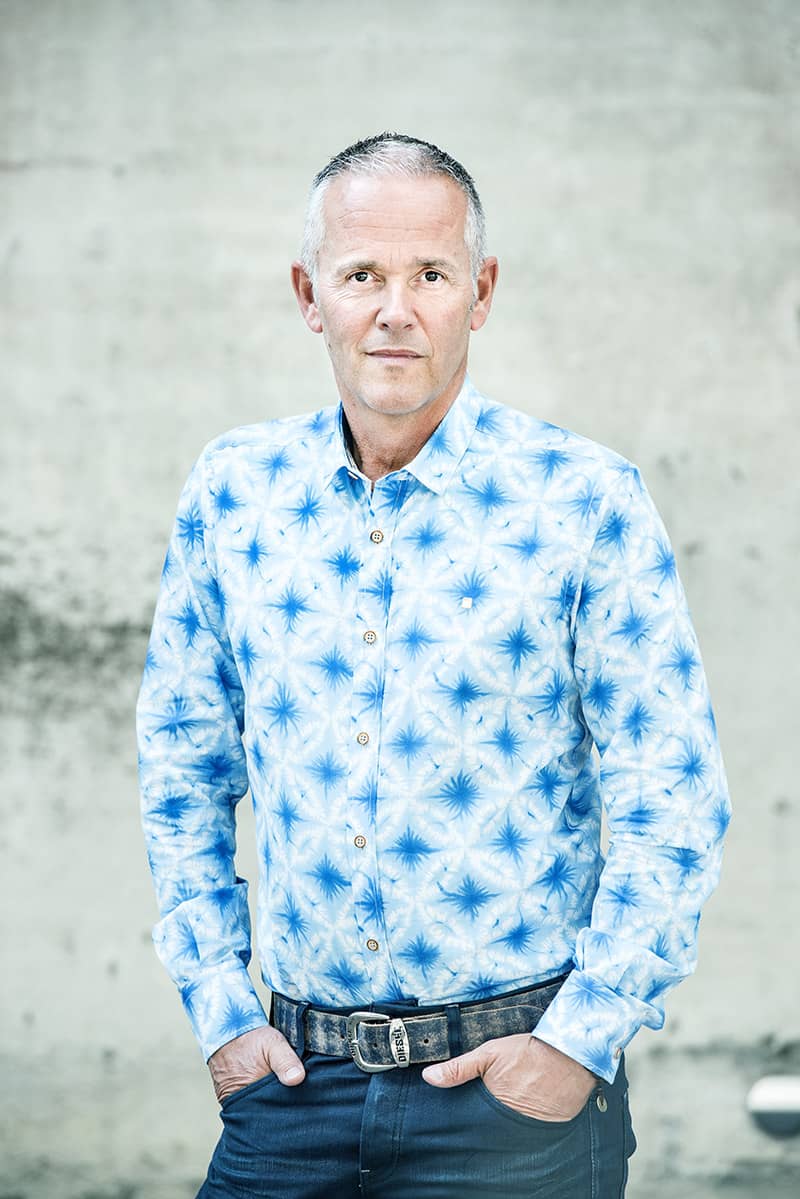